The outlook for the stock market in August is a little uncertain, with economic indicators slowing down and the pandemic on the rise again. Earnings season (which has been particularly strong) is coming to an end, with just a few more reports to watch. So, let’s take a look at the three areas you should keep an eye on over the next few days.

Two American retail giants will reveal their figures this week. This sector has delivered significant growth since the beginning of the health crisis, but will that strength continue?

First up, Wal-Mart will report earnings on Tuesday, August 17th. Profits are expected to grow by 8.8% for the current year after the company launched a new strategy to modernise its stores and boost e-commerce. In addition, the outlook is positive for Wal-Mart which is focusing on expansion.

The second company to watch is Target which will release its figures on Wednesday, August 18th. The company is also expected to increase profits by 31.5% for the year, with earnings-per-share growing 0.62%. And, like its competitor Wal-Mart, Target is keen to expand into new areas.

What about retailers in Europe? On the other side of the Atlantic, the big retail brands are also showing strong signs of growth. In France, for example, Carrefour’s profit recently jumped by 35%! Also, the Dutch group Ahold Delhaize beat revenue expectations when it reported its results on August 11th, thanks to the development of its e-commerce platform (+ 61%).

The tech industry is growing rapidly, but it’s still battling with setbacks like the global chip shortage. This week, watch out for NVIDIA which could post numbers almost twice as high as last year at $4.09 per share, with sales up 61% year-on-year.

The second company to report is Cisco – one of the original Silicon Valley giants. It will reveal its figures on Wednesday, August 18th, and earnings are expected to grow. Additionally, Cisco has been increasing its dividend for 11 years straight, with a 2.6% yield, making it a great stock if you’re looking for dividend yields.

In fact, Cisco is part of the ETF All-World Dividend (Vanguard) which you’ll find on BUX Zero. This ETF gives you exposure to some of the highest dividend-paying companies on the planet. And to learn more about how dividends work, check out our article on the subject

After acquiring British company Just Eat, the Dutch group also bought Grubhub in June 2020. This latest acquisition enabled Just Eat Takeaway to increase its orders by 51% in the first quarter of 2021.

Unfortunately, new North American rules, which reduce commissions for food delivery, have hurt the group’s profits. As a result, the profitability of Just Eat Takeaway has deteriorated and the company will likely post a negative profit margin. However, investment banks like Goldman Sachs have posted positive recommendations on the stock. The full results are due on Tuesday, August 17th.

We recently launched our new Knowledge Centre, which brings together the resources and tools you need on your investment journey. We invite you to check it out and share your thoughts with us in this quick survey. Your feedback will really help us improve the overall investment experience. Thank you!

Tuesday – Growth in the Netherlands and in the eurozone. Quarterly figures from Wal-Mart, Home Depot, Just Eat Takeaway.

See you in the next BUX Breakdown! In the meantime, we wish you a good week in the markets! 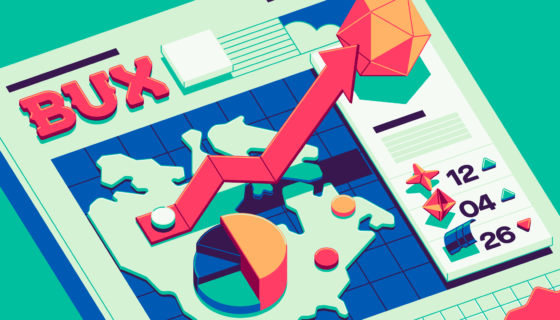 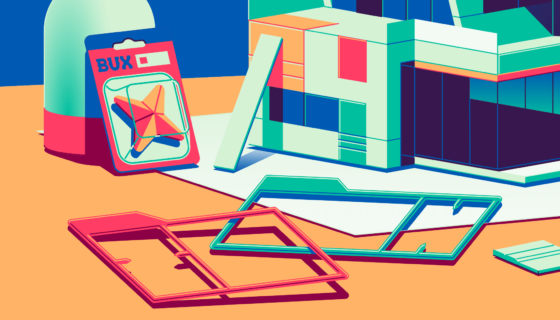 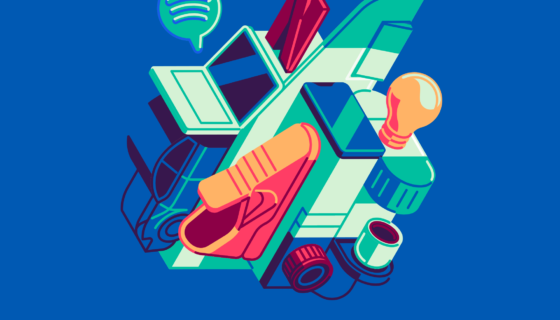