August can be a tricky month for the markets with many investors taking the summer off. However, the slow summer can bring plenty of unique investment opportunities! You can keep on top of corporate earnings season and get ahead of the macro-economic data to give yourself an edge in the markets. Here’s everything you need to know for the week ahead.

Starbucks: half decaf, half espresso?

Starbucks will publish its quarterly results on Tuesday, August 2nd, and analysts are expecting a rare decline in earnings compared to last year. Starbucks is expected to post quarterly earnings of $0.77 per share, which would represent a 23.8% year-over-year decline. Revenues, on the other hand, should be up 9.6% compared to last year, to reach $8.21 billion.

What’s the reason for this drop in profits? Well, Starbucks is currently facing high operating costs due to inflation and rising competition, according to many analysts.

French energy companies in the spotlight

As the energy crisis in Europe takes hold, all eyes are on the major utilities stocks. Indeed, companies in the sector must adapt and change their prices accordingly. The CEO of Veolia, Estelle Brachlianoff, has a positive perspective. In a recent interview, she explained that the current crisis is forcing Veolia to accelerate its green transformation. The company aims to be the sector leader within the next five years. In fact, last week the company launched a brand new approach to develop the reuse of wastewater in France.

Veolia will publish its quarterly figures this Wednesday, August 3rd. Brachlianoff will try to reassure investors about the future, especially since the group recently approached Suez – a rival water and waste management company – to pool efforts and profits.

Note: Veolia and Suez are two companies run by women, which is still a rare occurrence today! Want to know more about the benefits of female-led businesses and how it can boost your investments? Read our full article on the subject here.

A strong summer for Booking?

This week, Spain will reveal its summer tourism report, which is one of the strongest in Europe. The data will provide a better understanding of how the sector is holding up after two years under Covid restrictions. We’ll also get quarterly results for the Booking group, published on Wednesday, August 3rd.

After a 25% decline since the start of the year, shares in the world’s biggest online travel agency could see a long-term rebound. We don’t have estimates for the quarterly figures, but analysts forecast revenue of $16.3 billion for fiscal 2022, up 49% from the previous year. Additionally, the company is forging partnerships across the industry. Booking just teamed up with CléVacances to compete with Airbnb. The company also launched a TikTok account to extend its marketing reach!

Many European countries will publish their employment figures as early as Monday. In the eurozone, the level is historically low, estimated at 6.6% in June. However, in some European countries the unemployment rate is high compared to others, which underlines a certain disparity. For example, the rate is 13.1% in Spain and 8.1% in Italy, while it’s significantly lower in Poland at just 2.7%.

In the United States too, the number of job creations is on the rise. 372,000 jobs were created in June, higher than the 250,000 expected. Despite this, applications for unemployment benefits are paradoxically at a record high. Overall, the figures are encouraging, but the fear of recession continues to loom over us, especially with worrying GDP growth figures.

Have a great week on the markets! 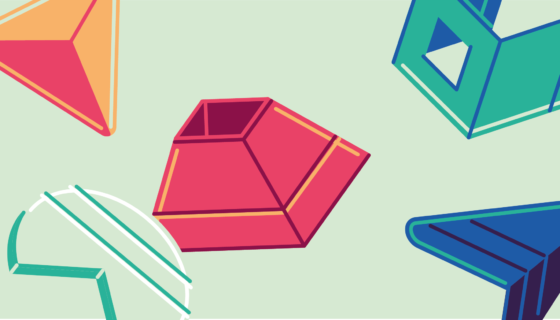