Last week, we focused on the banking sector. This week, it’s the tech industry’s turn. Which companies should you keep your eye on? And how will the market react to the reports? Let’s take a look together.

Major US tech companies have performed well over the last 18 months, despite the ongoing health crisis. The first quarter of 2021 was particularly strong for American Big Tech, with results coming in much better than expected.
Nonetheless, we could see growth slow down in this quarter for some companies. Or at least return to moderate levels. Analysts therefore have a mixed opinion ahead of the results this quarter

Two things stand in the way for tech companies at the moment. First, we have inflationary pressure, which is a general increase in prices that could weigh on the results. The second is a global microchip shortage caused by a blockage in supply chains in Asia. This has drastically lowered production and delivery forecasts for many companies.

Finally, look out for advertising spending for social networks like Twitter, as well as subscriber numbers for platforms like Netflix. These will be key indicators for the tech sector as a whole.

Back to normal for Netflix?

The streaming company will release its earnings on Tuesday, July 20th. Netflix has a lot of competition with Disney +, Hulu, Apple TV and Amazon Prime trying to share the pie. So what do the forecasts say? It looks like Netflix is ​​still leading the way in popularity. We’re expecting 1.2 million more subscribers this second quarter, which is above the original forecast of 1 million. Analysts have a price target of $650, up 22%.

Netflix growth exploded over the last 18 months as most of us were stuck at home. The company will probably return to ‘normal’ levels of growth as the world begins to reopen.

Things are looking optimistic for the social media companies. Twitter could post as much as 50% growth in revenue on Thursday, July 22nd. This ultra-rapid growth is driven by the return of advertisers after a weak year in 2020.

Also, Twitter could see its revenue growth accelerate as more users joined the social network. In fact, so-called “monetizable” users have increased by 34% in one year. In addition, Twitter plans to launch a subscription service by 2023, Twitter Blue, which it hopes will double its profits in the coming years.

Snap will also publish its results on Thursday, July 22nd. The stock has gained 288% since the end of 2019 and 26% since the end of 2020. Snap saw its revenue jump in the first quarter of 2021 with growth of 66% compared to the same quarter last year. This new quarter, Snap could post a 61% increase in revenue ($ 4 billion) year-over-year thanks to launching in new countries.

Chipmaker Intel has suffered from the global chip shortage we mentioned earlier. There are questions about whether Intel can provide enough chips. The company’s last report was disappointing, leading to a 5.3% drop in share price after the second quarter results.

The importance of tech to your portfolio

Earnings season always creates a stir in the global markets. So one company’s results can affect others! We’ve put everything you need to know about earnings season in our first introductory article, and we introduce three important steps to get the most out of it in this second article.

Keep your eye on the share price of the tech companies reporting this week, especially if they’re in your portfolio. And don’t forget to look at ETFs that track tech stocks like Nasdaq 100 Index ETF (iShares), half of which is weighted to the US tech sector. We also have the Automation & Robotics ETF (iShares) which allows you to invest in innovative tech companies. Find all of our ETFs directly in the app – we added new ones very recently!

Have a great week on the markets! 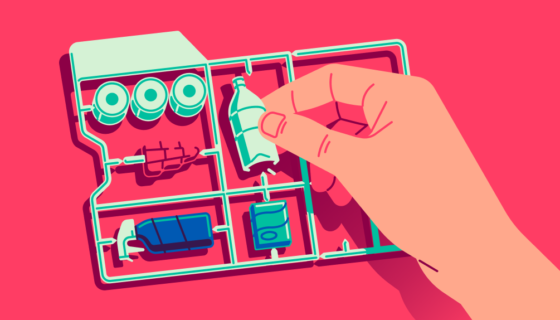 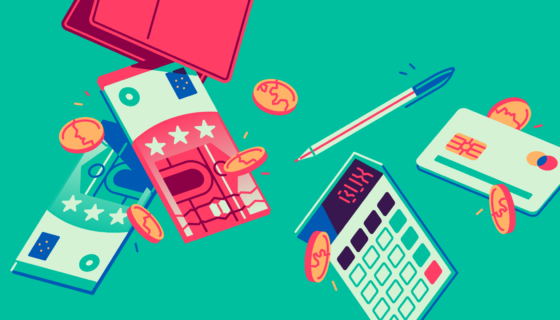