Ever heard of the ‘January Effect’? In the seventies, a couple of bigwig economists noticed that during the month of January, the stock prices on the New York Stock Exchange tended to be better than usual. In other words, their average performance in the first month of the year was significantly higher than in other months.

If it had happened once or twice, this thing would not have attracted much attention, but the two economists noticed that the trend progressed since 1904 despite two world wars, a major recession, and an economic boom. In seventy years, whilst the world went from horse-drawn carriages to Ferraris, the January Effect remained in its place.

This fact was interesting because it went against a fundamental principle of financial theory: the hypothesis of efficient markets. According to this hypothesis, it should be impossible to predict a rise in stock prices in January, solely on what has happened in past years. In an efficient market, this kind of anomalies should disappear quickly. That’s because, after a while of being repeated, investors anticipate the anomaly, mitigating the effect. Yet, in the month of January history kept repeating itself.

Since its discovery, many other economists have studied this anomaly and determined that the January Effect is still there more often than not. Through these studies, we now know that this effect is not limited to the US, but it affects the majority of the world’s stock exchanges. In addition, it was discovered that far more of the shares of small companies (especially those which were negative in the previous year) tended to outperform – mostly in the first ten days of the year.

But why is there a January Effect?

A lot of assumptions have been made trying to answer this question but the most accepted is that it is a matter of taxes. In fact, in many countries, a company’s fiscal year coincides with the calendar year. In December, to pay less tax on the year just ended, fund managers tend to sell shares at a loss in their portfolio. Realizing these losses can decrease their taxable income.

If a manager believes that those shares can climb in the medium to long term, they would tend to buy them back after thirty days (it’s against the law in the US to do it before 30 days). Thus, if the sale is usually in early December (before leaving for the holidays), the repurchase occurs in early January.

Well, now you know what the January Effect is and you have an idea of some of its reasons. Maybe now you’ll try to exploit it too. Be aware though – like anything on the stock markets, this effect is not granted. The fact it happened more or less consistently in the last century or so doesn’t guarantee it will show up again in the future.

As a matter of fact, some or all the factors behind it could change or simply cease to exist. Plus, markets respond to an infinite number of stimuli, shocks, and variables that can counterfeit the effect momentaneously, turning January into a grim month. Therefore, as always, be aware of this effect, but don’t rely on it like it was all but certain. 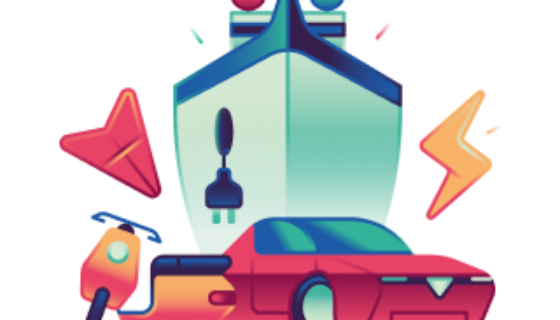 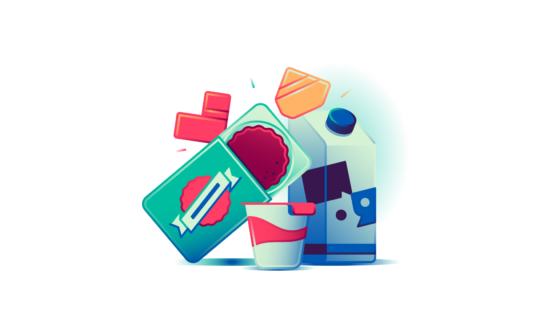