As you might know, the markets are heavily influenced by future forecasts, whether it’s inflation data or company earnings. This week’s concern: the decline of the euro. The euro is now almost at parity with the dollar, partly because of the war in Ukraine.

But if you want a more optimistic view, remind yourself that stocks offer plenty of opportunities after the recent price drop. And the latest earnings season delivered lots of positive surprises. This week, we’re looking closely at the fashion industry and the upcoming results for Nvidia.

How is the fashion industry doing?

It’s been a tense few months for the fashion sector, which has been hit with production and supply chain issues. On top of that, many companies have halted business in Russia. Will we see a negative impact on the balance sheet? This week, on Tuesday May 24th, we’ll get quarterly reports from three major fashion companies. Here’s what to expect:

NVIDIA seems to be doing well overall, despite the global shortage of semiconductors. Analysts expect earnings per share (EPS) of $1.33, a year-over-year growth of 41.3%. The company will reveal its quarterly figures on Wednesday, May 25th.

On top of that, Nvidia is about to release the new ultra-innovative graphics card GeForce RTX 4000 which should be ready for the summer. Gamers and computer fans have been eagerly awaiting this.

Monday – Business climate in Germany (May).

This BUX Breakdown was written by Clémentine Pougnet. 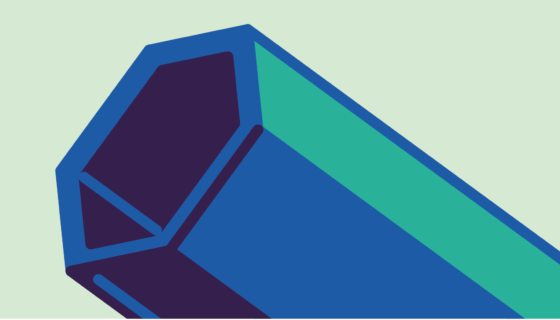 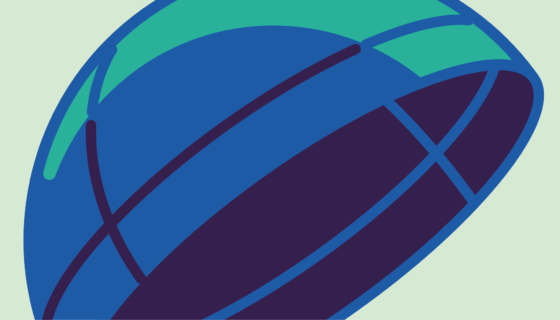