“Never sell Shell” was a wisecrack on the trading floors for decades. But is that still the case? Shell presents its quarterly earnings numbers on October 29, 2020, and here’s what you need to know.

About a year ago – back when everyone still thought ‘Corona’ was a Mexican beer – Shell rolled out a renewable energy plan. The ‘old money’, still deeply rooted in Shell’s oily past, raised an eyebrow here and there. “Does it have to be so modern and green?” But even the most hardened Shell shareholders could get on board when execs start throwing around valuations of $125 billion. Less oil, more wind and sun it is!

But not long after, the sun disappeared behind the corona cloud and the wind blew cold. The oil price went downhill fast and those beautiful future plans had to be put aside. Now the focus is on surviving. Shell was forced to cut its dividend payout for the first time since World War 1. At that moment, the ‘never sell Shell’ quote probably didn’t ring true to the ears of a few investors anymore.

Unexpectedly, on April 20 the price of US crude oil dropped below zero. From then on, it’s been all hands on deck at Shell. Project New Energy had to make way for Project Reshape. Slimming down, in a literal and figurative sense. Or you could call it a crash diet. Shell announced it would cut 9,000 jobs to save $2.5 billion per year in the long run.

The company now finds itself in a tricky position. Focusing on clean energy like biofuel and gas is crucial for its future. But to make that possible, Shell can’t survive without its loyal cash cow – oil. The problem is: oil alone isn’t generating enough money.

That’s why Shell is looking for new revenue in all kinds of ways. They’re selling refineries and oil field holdings. The ‘exploration’ part of its business (known as ‘upstream’) will be hit hardest by the reorganisation.

Shell is taking drastic action… but will shareholders stick with them? Investors already got a shock in April when the firm slashed the dividend payout. They were also left confused in June when Shell was annoyingly vague about the future. In other words: the climate is important, but so is your wallet.

Until a year ago, Shell could bet on two horses. The money from fossil fuels was pouring in from all the drilling and pumping of oil. At the same time, the company was able to invest in the future with green plans. The slump in oil and the devastating Corona crisis means Shell has to choose. Investing too little in the future is dangerous, but investing too much in a time of crisis could leave them without enough money to operate.

More than anything, investors just want clarity from this quarter’s earnings call. We all know that things are going badly and expectations are low. If Shell says something positive about the dividend or a share buyback program, that would alleviate a lot of concerns.

You can trade Royal Dutch Shell shares with BUX Zero. 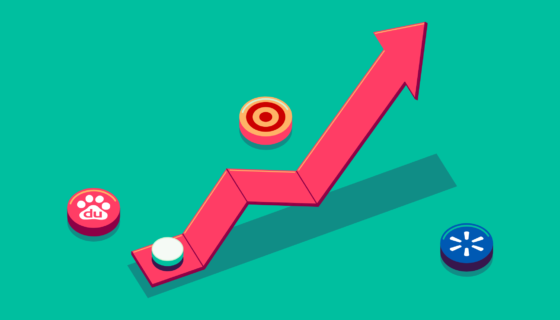 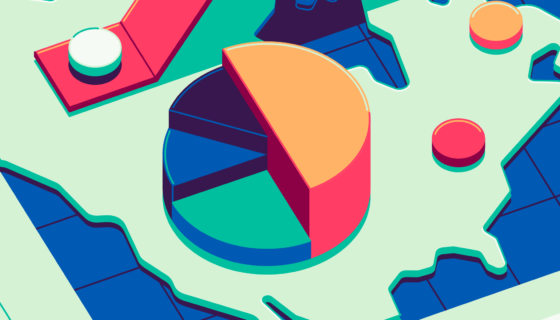 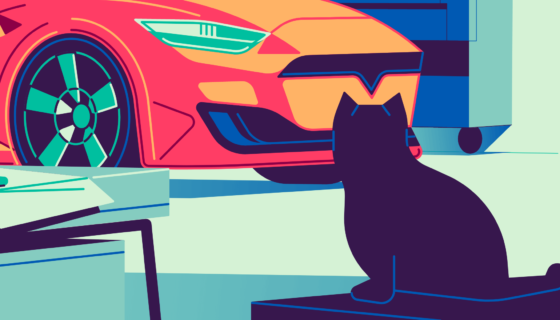