Let’s examine the benefits of investing in women and find a few women-led companies to keep an eye on.

Female CEOs and profitability have a real correlation. Let’s take a look at some facts:

Beyond these figures, female CEOs have reportedly helped create a better corporate culture by encouraging collaborative work and incorporating a variety of opinions, which would be conducive to innovation! Shelley Zalis, CEO of The Female Quotient, explains more in this Forbes article: “The rules were written more than 100 years ago for and by men, and are no longer working in today’s modern workplace.(…) [M]ore than half of Americans prefer to work with female-led companies, illustrating that leadership norms are changing to help create cultures of care.”

“In 1999, when Carly Fiorina became CEO of Hewlett-Packard, many believed that the glass ceiling was seriously cracking,” explains Pierre-Yves Dugua in Le Figaro. However, despite encouraging figures, we still haven’t reached equality in terms of management titles, and the stubborn wage gap persists (women earn about $0.80 for every dollar earned by men in the US).

But progress is being made: women are increasingly reaching senior positions.

Even more impressive, the insular tech sector is trending towards more inclusive goals. Currently, a group of female CEOs in US tech are trying to close the pay gap and serve as role models. They include Anjali Sud, head of Vimeo, and Jayshree Ullal, CEO of Arista Networks.

There are many companies run by women or with women in key leadership roles. You can find a list in BUX Zero and buy full or fractional shares in these women-led companies. We’d like to introduce you to 5 of these successful companies listed on the stock exchange.

Bumble is a leader in the dating app industry and its CEO, Whitney Wolfe, is the youngest female leader of a publicly traded company. The group that revolutionised dating now has 100 million active users and a market capitalisation of $5.18 billion.

Since 2014, Mary Barra has led the American car manufacturing company General Motors. In 2018, she appointed Dhivya Suryadevara as CFO and made history: General Motors became the first company to have both a female CEO and CFO. From a purely financial point of view, the company has just closed 2021 with $14.3 billion in revenue – a record for the group!

An online and physical marketplace for fashion, jewellery and home décor with a market capitalisation of $860 million, The RealReal is led by Julie Wainwright, who is also its founder and a member of the Forbes 50 over 50. Read an in-depth portrait of Julie Wainwright here.

Since 2012, Lisa Su has been at the helm of AMD, the American manufacturer of semiconductors, microprocessors and graphics cards. She has steered the company while its share price rose by 500%! The company was listed in the Fortune 500 index for the first time in 2019.

You’ve probably already bought a ticket on this famous platform, but did you know American Julia Hartz has been running it since 2016? Despite pandemic-related difficulties, Eventbrite is slowly getting back on track. Revenue growth has skyrocketed with a 49% increase in annual revenue in just one year.

Of course, supporting female-led companies is probably not the only reason you invest, but perhaps you share similar values with them, and maybe they have more positive growth prospects. This resonates with Miranda Gates’ famous phrase, shared in 2014 at the Fortune Most Powerful Women Summit: ‘When we invest in women, we invest in the people who invest in everyone else. So when we match their commitment with our own, great things are possible.” 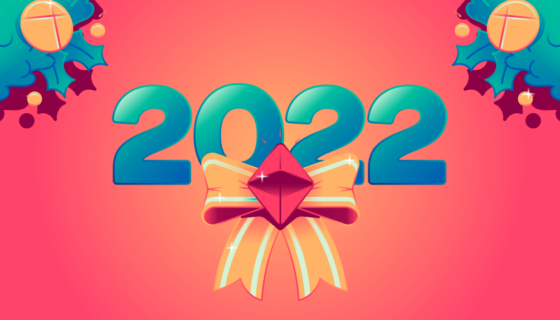 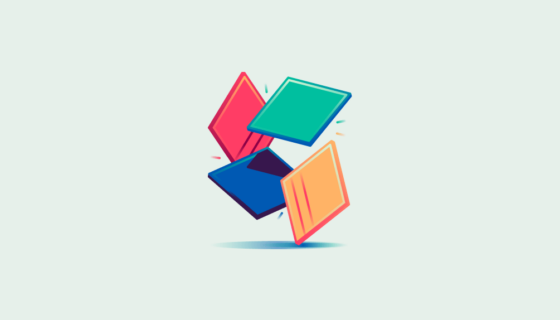