At the end of every quarter, we take a look at the five most traded stocks on BUX Zero. Bought or sold, these are the stocks that have registered the highest number of trades on our platform in the last quarter.

The number one most traded stock on BUX Zero experienced a dramatic 2020, in which the economy was largely at a standstill. Shell crawled back out of the doldrums in 2021. The energy company profited in the first quarter from increased oil prices and posted a profit of $3.2 billion. Some 10% higher than in the same period of the previous year. Shell closed the fourth quarter of the disaster year 2020 with a profit of “only” $393 million. The company kept the damage down by selling off parts in Canada, Nigeria and Egypt

It will be interesting to see how Shell will handle the energy transition. And whether investors will want to invest in a company that sells products that will be increasingly rare in the future. But for now, the global infrastructure still relies heavily on fossil fuels. If oil and gas prices shoot up soon, Shell’s profits could also rise again in no time.

ING did a lot to reduce operating expenses. The bank closed branches in Asia and South America and discontinued its retail banking activities in Austria and the Czech Republic. ING also closes branches in the Netherlands, where 440 jobs will disappear. The bank is focusing on digital and mobile banking, while also opening additional physical service points.

The number two in this most traded list, ING, posted a profit of €1 billion in the first quarter of 2021, 50% more than in the same period last year. This result was partly achieved by the largest bank in the Netherlands thanks to the TLTRO funds (longer-term loans from the ECB to banks at favourable rates), which were used to support the economy during the pandemic.

ING’s primary customer base remained stable around €13.8 million in the first quarter of 2020. Customer savings increased by €8.1 billion due to the impact of the pandemic and lockdowns. The bank did well in the sustainability department in the first quarter, closing more than 50 green deals in a growing number of sectors. ING thus continued to build on the bank’s strong ESG profile.

The new kid on the block on the stock market in 2020, NIO, is BUX Zero’s third most traded stock. Tesla’s Chinese counterpart skyrocketed when they went public in 2020. The electric automaker earned about $1.22 billion in the first quarter of 2021 and generated $0.73 in earnings per share last year.

Like many other automakers, NIO suffered from the global shortage of semiconductor chips in 2020. Chips that you also find in electronic devices like smartphones and computers. These chips are a crucial part of electric cars and due to the shortage of the chips, NIO had to temporarily stop production in March. The production stoppage did not interfere with a record number of car deliveries in the first quarter, but could potentially affect future production numbers.

Deliveries are a key metric to measure the company’s production capacity. Investors will watch the state of deliveries with great interest. NIO’s stock provided investors with an astronomical total return of 1,171.9% in 2020. By comparison, the total return of the S&P 500 last year was 45%. NIO is a company to keep an eye on.

We’ll stay with the electric automaker family for a little bit longer. For NIO’s competitor Tesla, our fourth most traded stock, it looks like up is the only way to go. In the first three months of 2021, the company posted a quarterly record of $438 milion. CEO Elon Musk announced that Tesla will deliver the delayed new version of the Model S sedan starting in May 2021 and Model X in the third quarter of the same year.

The company expects 50% growth in 2021. That equates to the sale of 750,000 vehicles this year. The auto industry suffered greatly in 2020 due to the resulting chip shortages and Tesla was no exception. The automaker solved that by developing its own chips in collaboration with third parties.

It is rarely boring to follow Tesla. The company is also involved in the transition to green energy, and develops home solar systems such as the ‘Powerwall’ battery and solar roof panels. Meanwhile, Tesla is also continuing to develop self-driving, autonomous vehicles. On top of that, the company revealed in February that it had bought $1.5 billion worth of Bitcoins and may invest in other cryptocurrencies in the future. The revelation sent Bitcoin soaring to record levels in April, before plummeting again afterwards.

ABN Amro completes the list of the 5 most traded stocks on BUX Zero. The Dutch bank weathered the corona crisis relatively well, but ABN Amro struggled to address compliance issues, including Know Your Customer (KYC) and Anti Money Laundering (AML). In the first quarter of 2020, the Public Prosecutor’s Office imposed a fine of €480 million on ABN Amro for insufficient compliance with anti-money laundering regulations. With that fine included, the Dutch bank suffered a net loss of €54 million.

Despite the large fine, that result is much better than in the first quarter of the previous year. In 2020, ABN Amro had to book €1.1 billion in provisions due to uncollectible loans caused by the pandemic. In 2021, the bank is already well on its way to recovering this slush fund. For the time being, the Dutch economy is enduring the corona crisis reasonably well. It is expected that the economy will rebound in the second half of the year. 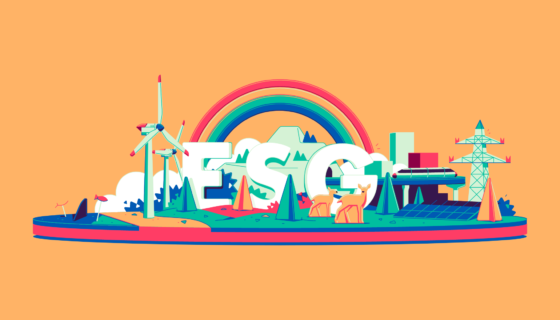 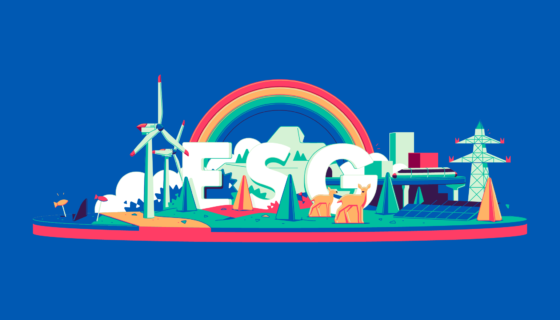