A new month is looming on the horizon, and October will mark the start of a new earnings season. Meanwhile, markets finish September amid tensions between the US, France and Australia, and the real estate crisis in Hong Kong.

This week on the stock market, we take a closer look at three news items which could impact your portfolio.

Turning point in the German elections

This Sunday, September 26th, the Germans will go to the polls to elect members of the Bundestag. They’ll also pick the replacement for Angela Merkel. The consequences of this event will reverberate around the markets considering that Germany is Europe’s leading economic power.

This is a particularly crucial election, with several controversial topics on the line. First, there’s the current health crisis to tackle. There’s also tensions over the euro and the ultra-accommodating monetary policy of the European Central Bank (ECB). Lastly, voters are concerned about the three key sectors of Germany’s economy (agriculture, industry and services). This could be THE most crucial election since the fall of the Berlin Wall, according to some analysts.

Sector of the week: food

Is the food industry one of the few unaffected by the recent crisis? Let’s find out. This week, several companies in Europe and beyond will release their quarterly figures. It will give us a deep insight into how this ‘essential’ industry is doing.

First, on Monday, September 27th, Bonduelle will announce its figures for the quarter ending in June. The family-owned company is expected to see its earnings increase by a few euros on a year-over-year basis, thanks to an expansion strategy and the growth of sales in the US.

Next up, on Tuesday September 28th, the American company United Natural Foods will report earnings. The group specialises in the distribution of organic products. Analysts are generally quiet on the stock, but the group has a large amount of debt ($2.26 billion) which weighs heavily on the company.

Meanwhile, in the wine and spirits sector, watch out for results from Marie Brizard Wine and Spirit which will publish its earnings on Wednesday, September 29th.

Re-opening borders between the US and Europe

Joe Biden’s government just announced the end of border restrictions for tourists from the Schengen area. The travel ban had been in place for 18 months now. This news could be positive for the tourism sector. Indeed, cross-Atlantic flights will be able to resume on a larger scale.

Keep your eye on the major airlines which provide flights between Europe and the US, such as United Airlines, Delta Air Lines, and Air France-KLM. 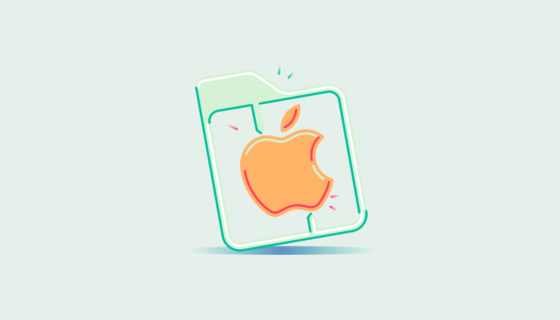